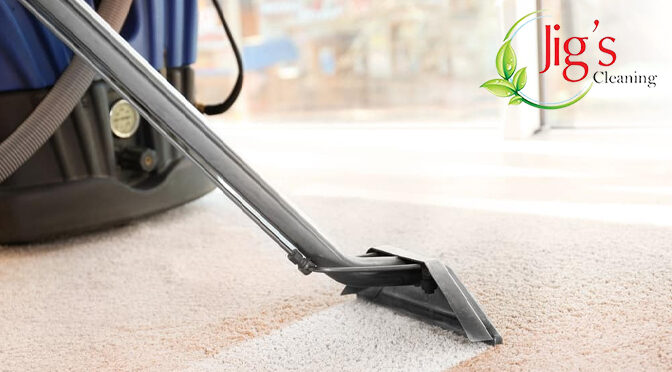 Mould and mildews are spooky culprits that curtail the lifespan of carpets and give rise to severe health disorders among kids, pets and elderly members. Mould loves to reside on moist, damp surfaces and wrecks havoc on the carpet padding underneath. As tiny as microns, removing mould from the intricate carpet weavings isn’t an easy ordeal. It takes a lot of time, effort and specialised carpet cleaning in Melbourne to eliminate mould.

Here are some tried-and-tested ways to eliminate mould and mildews from carpet without breaking a sweat. Stay tuned.

Why Causes Mould Growth on Carpet?

Mould is a fungus that releases spores and spreads rapidly. These tiny spores survive on moisture to grow into mould and that’s why you may find dark spots and patches on carpet installed in basements. Carpet fibers are delicate and trap moisture quickly, which makes them a favourite shelter for mould infestation. When a carpet becomes wet due to flood damage, floor leakage or improper carpet steam cleaning in Melbourne, moisture gets trapped inside the fabrics and gives rise to mould growth. Unless you dry a wet carpet using a dehumidifier, your carpet will remain wet and eventually become mould infested.

How to Get Rid of Carpet Mould Permanently?

Removing mould from carpet wouldn’t be arduous and strenuous if you follow some expert-approved tips.

At Jig’s Cleaning, we specialise in high-quality carpet steam cleaning in Melbourne using specialised tools and equipment at a reasonable price. Our experts remove pesky carpet chores with precision and extend the longevity of your pricey masterpiece for decades. For premium carpet cleaning at an affordable price, speak to us today!